Energy has swept the valley with its fresh and entertaining Hip-Hop, Reggae and Latin dance styles. They have won first place awards granted by the renowned Apollo Theater in New York, the "Wild out Wednesday" segment of B.E.T., and they have competed in The Arnold Schwarzenegger Classic competition in Columbus, Ohio. They have gone on to perform in the Debbie Allen Dance Company Annual Dance Intensive, in Culver City California where they were privileged to dance alongside well-known choreographers for various well-known artists. Energy was also the opening act for America's Best Dance Crew and was named Albany's Number One Dance Crew.

In addition to these wonderful achievements, they were invited to perform in a Music Festival held in Bad Arolsen, Germany in 2010. They were asked to return this year to perform (2012), due to the overwhelming reception they received when they last visited. Energy Dance Company continues to bring high-energy performances to every stage they are and will be asked to perform on. 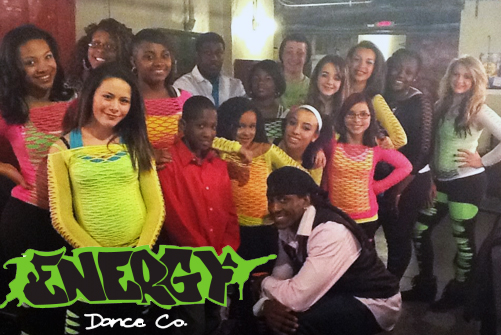 POOK, the Percussion Orchestra of Kingston, is celebrating its 15th year in 2012. This popular inter-generational ensemble has performed throughout the region and inspired hundreds of young people with a love of music and rhythm. They have played at the United Nations, West Point and with the Westchester Philharmonic Orchestra presenting an exciting mix of original and traditional material. The group was founded and is directed by Evry Mann, a percussionist and composer who also serves as the executive director of the Center for Creative Education.

Jeff Krolick has worked in the music business for over 30 years. He attended DePauw University in Greencastle, Indiana and was awarded a Bachelor of Arts degree in Music Education from C.W. Post College in Long Island.

Jeff was the Musical/Entertainment Director at the Nevele Hotel & Country Club in Ellenville, NY for 28 years & is presently the Musical Director at Kutsher's Country Club in Monticello, NY. He has provided music arrangements & has conducted for many well known entertainers. Jeff also is noted for his piano expertise at several venues throughout the Hudson Valley Region & also performs as part of a duo that has appeared throughout the East Coast. 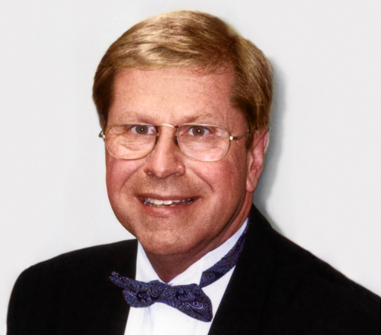